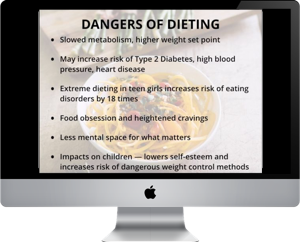 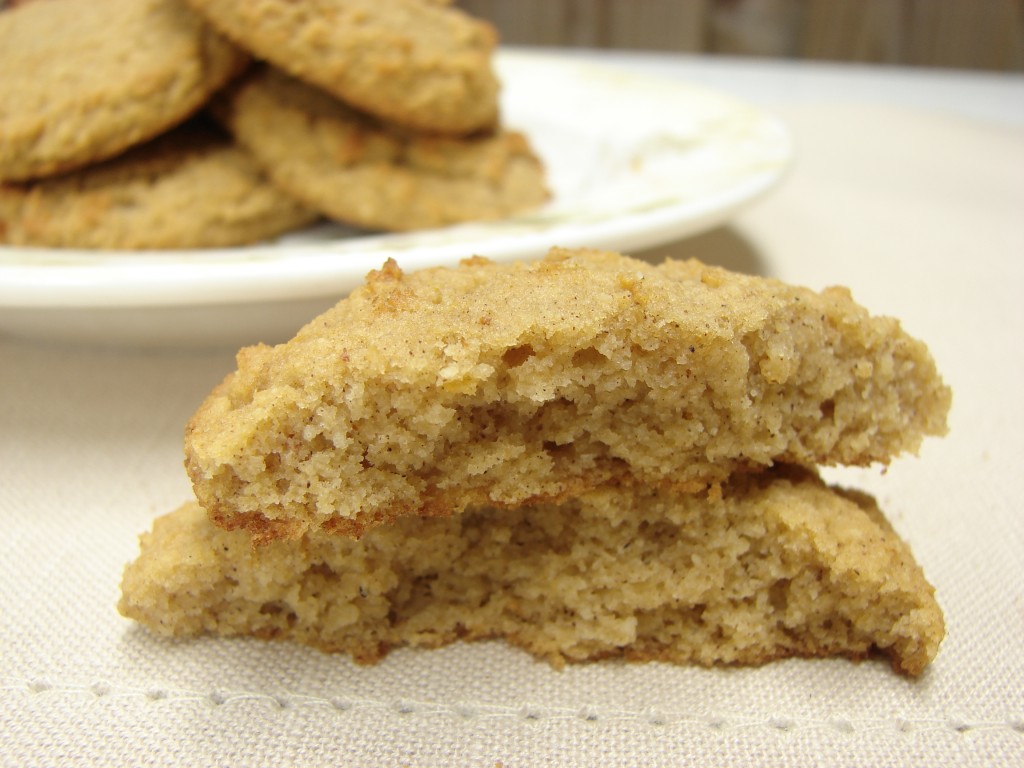 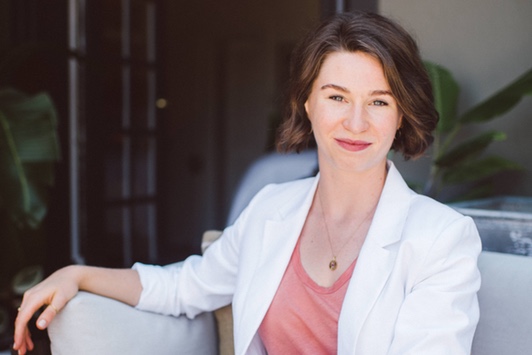 I no longer read women’s magazines because all t

So many of you loved the Empath Toolkit Masterclas

You’ve heard of “body dysmorphia” but have y

I was hanging out with two of my closest friends a

Here’s an example of intuitive eating getting hi

Weeks ago, I posted a “Before and After” photo

I don’t know what will work for me, or if it’s worth it.

I don’t know what will work for me, or if it’s worth it.