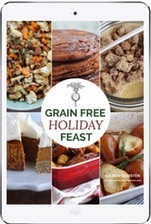 Fill your holiday table with a feast free of grains, dairy, and refined sugar. 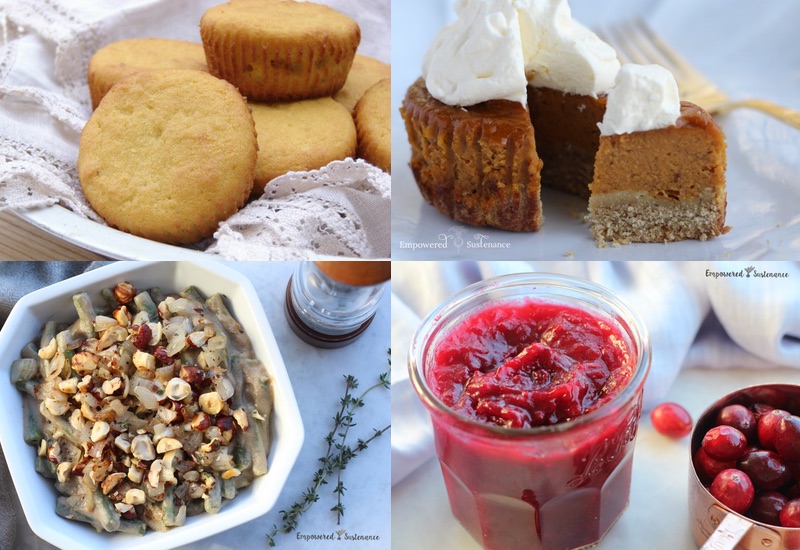 As my fifth grain-free Thanksgiving arrives, I feel wise and weathered in my experience. I’ve perfected each of these recipes, and I look forward to sitting down to a feast with plenty of flavor and no gluten.

1. Turkey and mashed potatoes, as usual

I’m not in charge of the turkey this year, and the family member preparing it is making it gluten free. We’re not putting stuffing inside the bird, and instead using the following grain-free stuffing recipe.

For mashed potatoes, we’re preparing a basic recipe with ghee instead of butter and full-fat canned coconut milk instead of cream. This creates a lactose/casein free twist on the recipe without sacrificing richness or flavor. 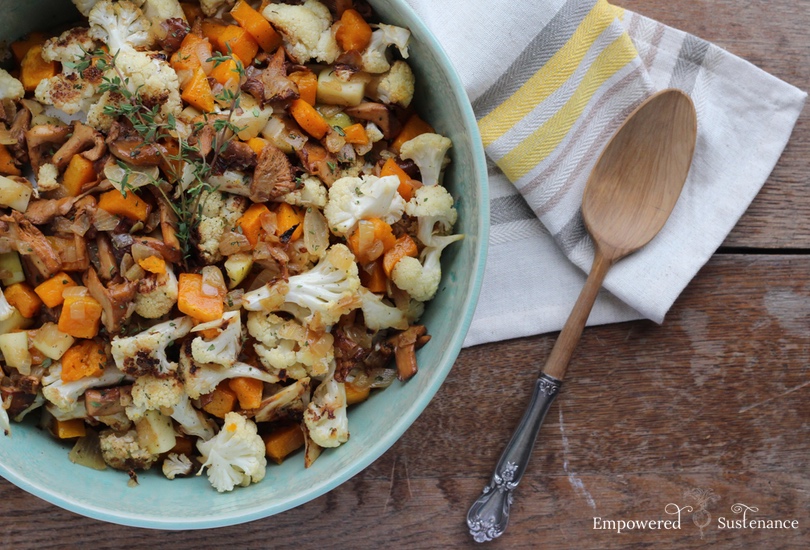 You won’t miss the bread in this vegetable-laden version. Said one of my readers, “Hands down best Thanksgiving side dish. Will be a Thanksgiving staple. Thank you for posting.”

Make-ahead: Prepare a day ahead to allow flavors to meld more deeply. Re-warm in a 350 degree oven before serving. 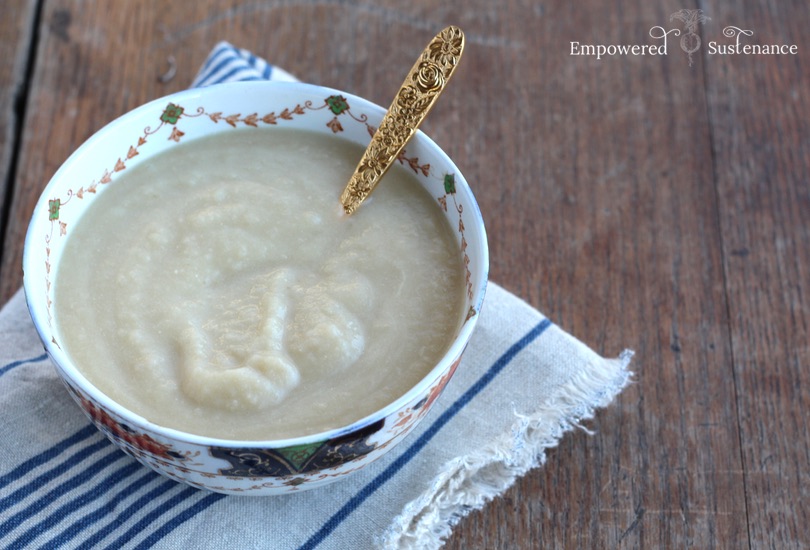 We’ll use the juices from the roast turkey, but also keep some store-bought chicken broth on-hand to make my Grain Free Gravy.

Make-ahead: Prepare the day of the meal, so you can use the juices from the roast turkey. If you wish to make it ahead, however, you can use pre-prepared chicken or turkey broth. 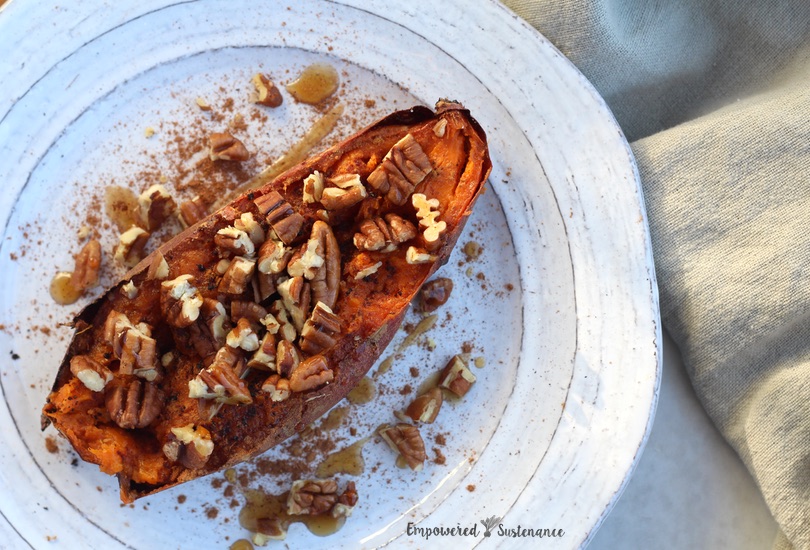 This is what I’ll be preparing for Thanksgiving, instead of the traditional Sweet Potato Casserole. It requires just minutes to make and still offers the flavors of pecans, warming spices, and maple syrup. This simple recipe means I can focus my energy on preparing the other components of the Thanksgiving meal.

Make-ahead: The sweet potatoes can be baked a few days prior, and re-warmed in a 350 degree oven until hot. 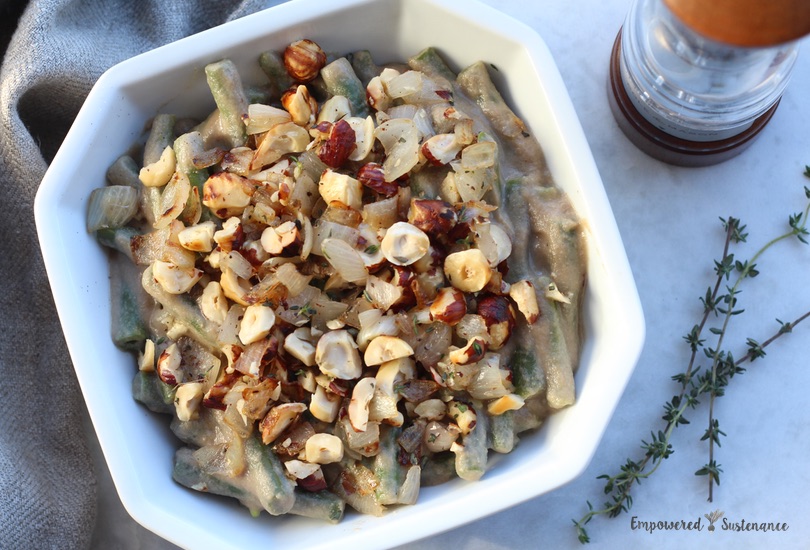 In short, the traditional Green Bean Casserole is a hot mess of gluten, neurotoxic MSG, and rancified rapeseeds. Ick. My version features a homemade Cream of Mushroom soup and a shallot + hazelnut topping.

Make-ahead: Prepare the soup a few days in advance. Make the casserole the day of the meal.

When I cut out refined sugar from my diet, the traditional canned cranberry sauce became off limits.  Fortunately, homemade paleo cranberry sauce requires just three ingredients and about 10 minutes. 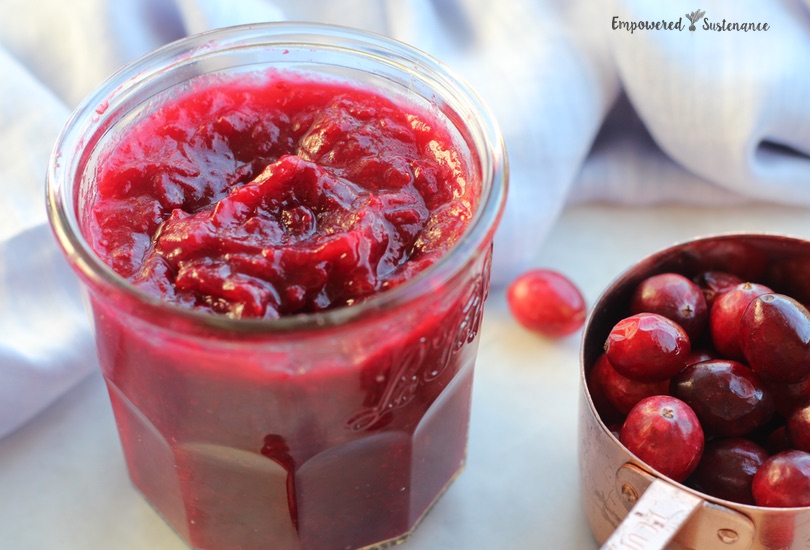 Make-ahead: Prepare up to five days ahead of time. 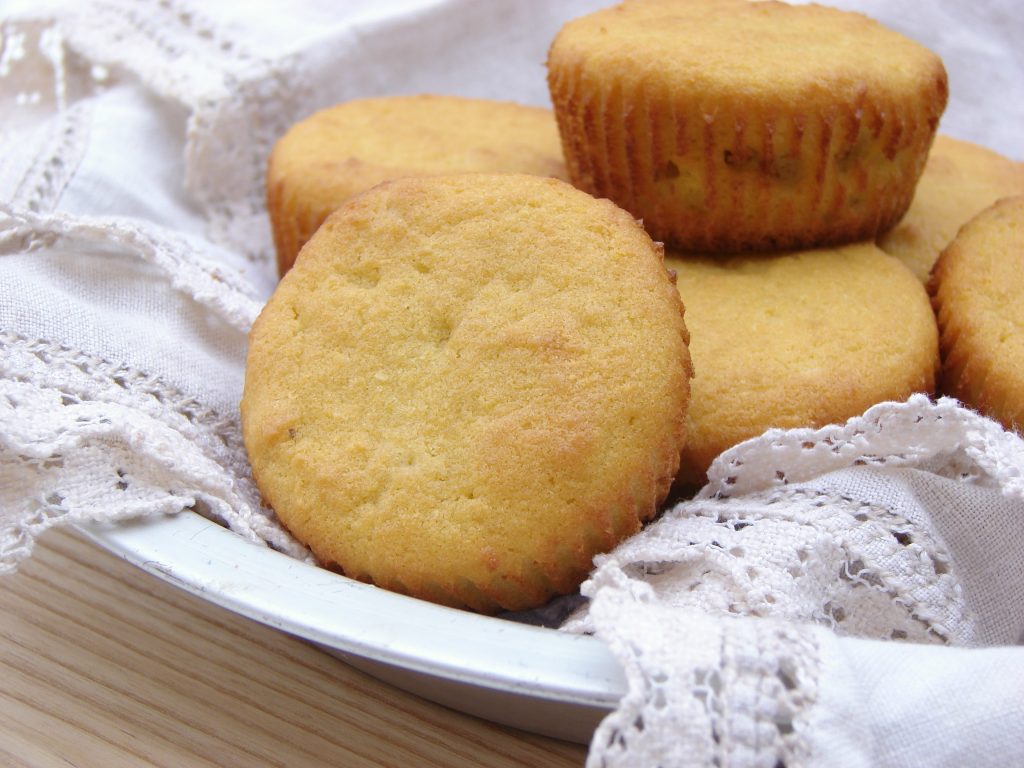 If you are single-handedly preparing the thanksgiving feast, you likely have your hands full with the previous recipes. But, if you want an additional accompaniment or if others are chipping in with preparation, make my Paleo “Cornbread” Muffins. These melt-in-your-mouth muffins are delicious than dinner rolls, and they won’t give you a gluten hangover. 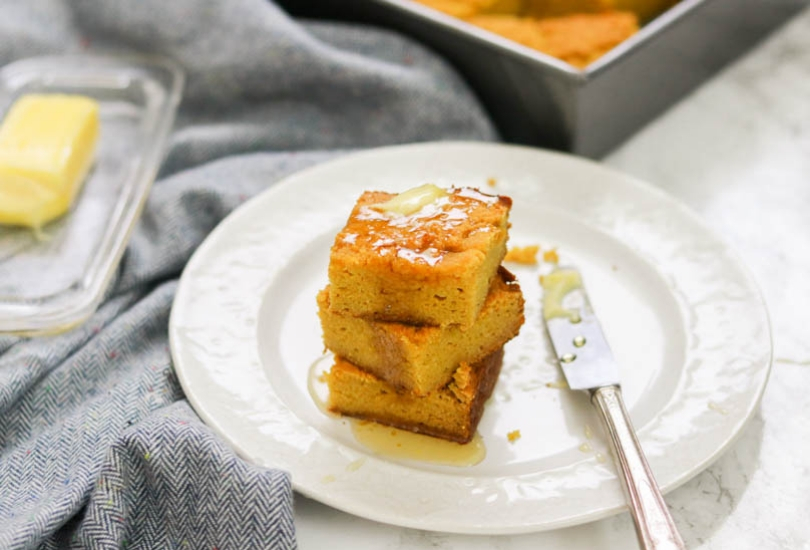 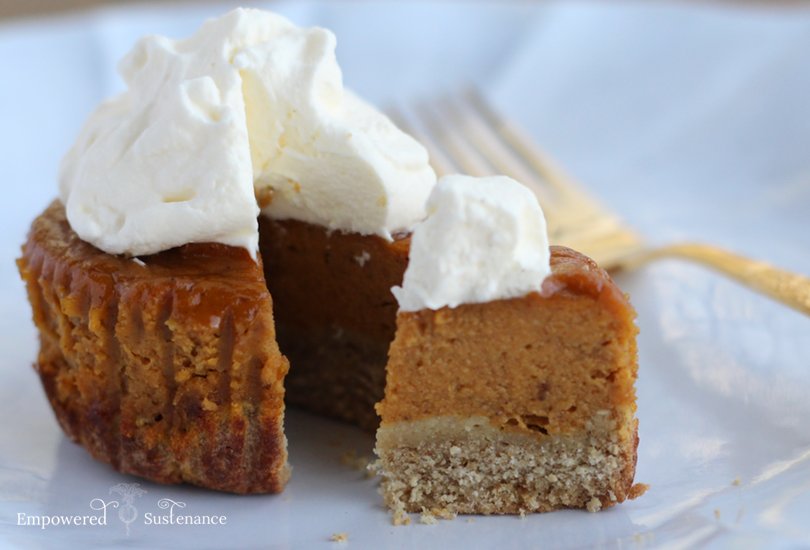 Want a more traditional finale to your thanksgiving menu? Feel free to use canned or fresh pumpkin puree, instead of sweet potato puree, in these mini pies. These perfectly-portioned servings of pie will leave you satisfied but not over-stuffed. All the same, you may wish to double the recipe if you have two muffin tins…

Make-ahead: These can be prepared a day or two prior. Store in the fridge, and keep the whipped cream and the pies separated until serving time. 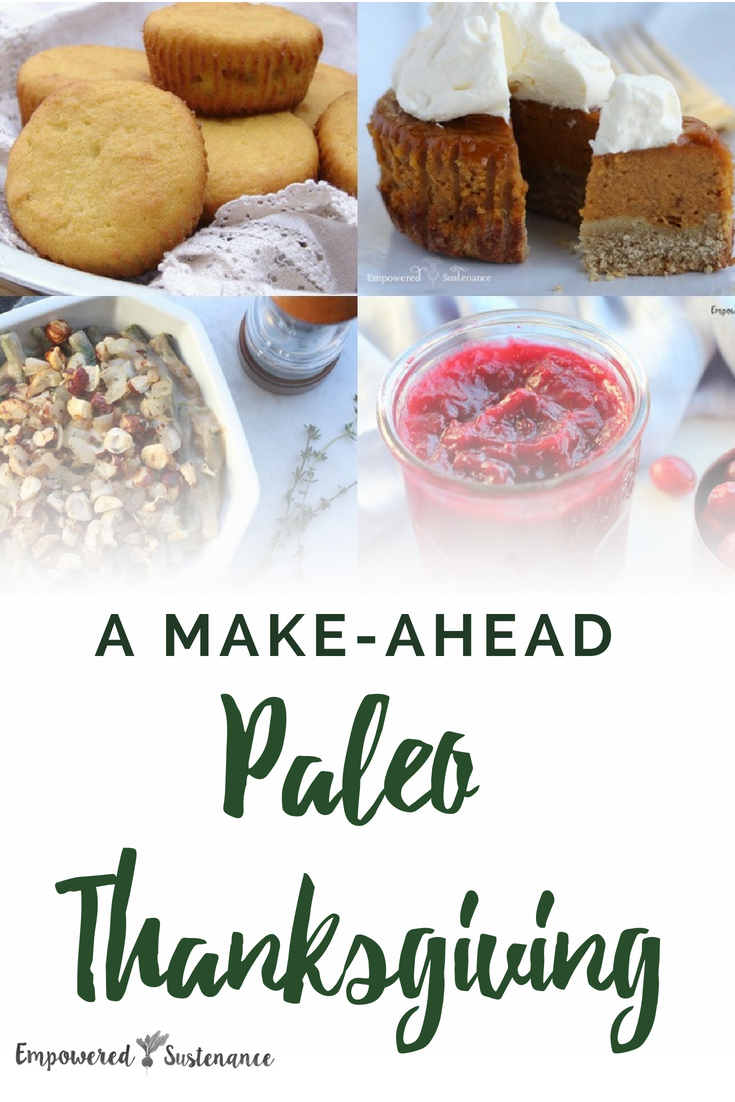 The Matrix has convinced women to divorce our bodi

There’s never been a better time to move towards

There's a big push in social media and women's mag

It's not a loss. It's alignment. It's purification