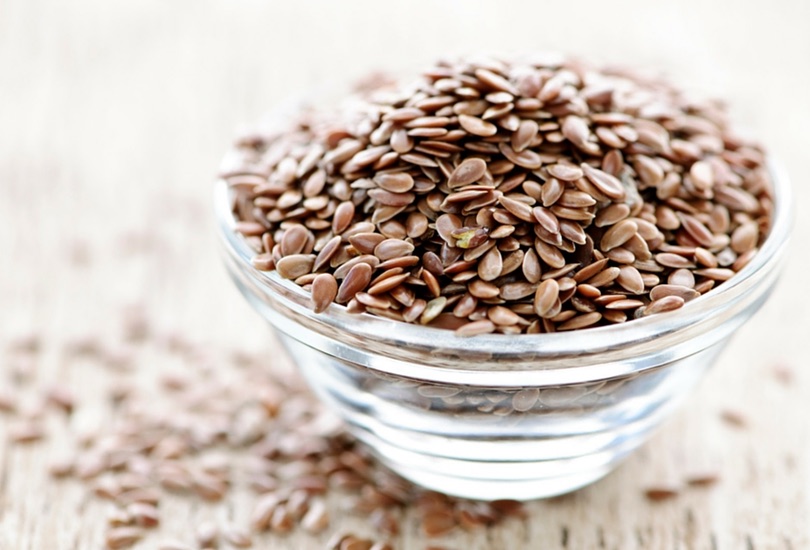 Everyone knows that omega 3 foods are good for you. As an essential fatty acid, omega-3 must be consumed through our food since it cannot be synthesized in the body. Omega-3s are associated with inflammation, since they mediate the release of anti-inflammatory cell messengers called prostaglandins, thromboxanes, and leukotrienes.

But the equation isn’t as simple as omega 3s = anti-inflammation. Here are 3 important caveats to understand when it comes to this star fatty acid.

1. Omega 3 foods are not created equal

You’ve heard the fanfare about walnuts and flaxseeds: “They are excellent omega 3 foods!” The most important fact to know about omega 3 is that the omega 3 found in plant sources not well absorbed. Enjoy some walnuts, but don’t consider this snack a source of omega-3. 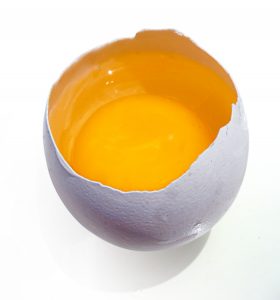 There are three types of omega-3: ALA, EPA and DHA. Plant sources, like those walnuts, contain only ALA. In order to reap anti-inflammatory benefits from ALA, the body must convert it into the useable form of EPA and DHA. This conversion, however, creates only a tiny quantity of EPA or DHA (source). As a result, many vegetarians and vegans are deficient in omega-3.

Vegetarian sources of EPA and DHA include pastured eggs and grassfed full-fat dairy products, especially ghee. The scarcity of DHA in vegan sources is one of the reasons I do not recommend a vegan diet. The one vegan source of DHA is algae, although many experts are waiting for more research to determine if algae DHA is as potent as animal-source DHA.

2. Omega 6 and omega 3 foods are a balancing act

Like omega-3, omega-6 is an essential fatty acid that sends inflammation-mediating messages. Before I discuss the relationship between omega-3 and omega-6, I want to highlight a few similarities and differences between these fatty acids.

The balance of omega 6 and omega 3 comes down to inflammation. While we consider inflammation bad, the body must inflame in order to heal. The problem of chronic inflammation arises when the body lacks the resources required to anti-inflame.

You may have read about the omega-3 to omega-6 ratio. While our hunter-gatherer ancestors consumed roughly a 1:1 ratio of omega 6 to omega 3, researchers estimate that today we consume an average ratio of 20:1.

How did this ratio get flipped? The modern diet has replaced omega-3-rich fats (such as butter and egg yolks) with highly-processed vegetable oils. Canola, corn, soybean, safflower and sunflower oil all contain too much omega-6 to be used on a regular basis.

Research suggests that it is not necessarily that specific ratio of omega-3 to omega 6 that creates inflammation, but rather the lack of omega 3.

It appears as if the problem with low ratios of omega-3 to omega-6 is the lack of omega-3, not so much the omega-6. In studies that replace saturated fats with omega-6 fats, the only ones that show benefit are those that also include omega-3s with the omega-6s, while those that replace SFA with just omega-6 increase the risk of death. As long as you’re eating enough fish and other seafood, pastured animals and their fat (and eggs), and/or high quality fish oil supplements, whole food sources of omega-6 shouldn’t increase inflammation. The ratio is a helpful way to monitor your omega-3 and omega-6 intake, but it’s not a physiological law. (Read more)

Does that mean you are safe to eat omega-6-rich vegetable oils if you take a spoonful of fish oil? No, for the primary reason that these highly processed non-food oils offer no nutrient value (and no flavor, either). I recommend swapping veggie oils with omega-3-rich ghee instead.

Excellent sources of EPA and DHA include:

“Can’t I simply rely on fish oil for my omega-3s?” Surprisingly, research is mixed about the efficacy of fish oil supplementation, as Chris Kresser explores in his article, Should You Really Be Taking Fish Oil? Some studies showed an increase in heart disease and insulin resistance for participants consuming large doses of 3 grams per day of fish oil.

Based on his research, he recommends the following:

If you are generally healthy, the best strategy is to consume about 12–16 ounces of cold-water, fatty fish or shellfish each week. Most studies show an inverse relationship between fish consumption and heart disease and mortality, so while fish oil may not protect you, eating fish does seem to. Perhaps this is because fish and shellfish contain many other beneficial nutrients that fish oil does not, including selenium, zinc, iron, and highly absorbable protein.

If you don’t eat fish (for whatever reason), I’d suggest supplementing with 1 teaspoon of high-vitamin cod liver oil. In addition to about 1.2 g of EPA + DHA, it is rich in the active form of vitamin A and vitamin D, both of which are difficult to obtain elsewhere in the diet.  […] I think one teaspoon of cod liver oil a day is likely to be safe even for those eating fish regularly—and beneficial for those not eating liver or other foods that contain active vitamin A. (Read more)

I hope this answered your questions about omega 3 foods. Now, go enjoy a fillet of salmon with this 5 Ingredient Salmon Rub!