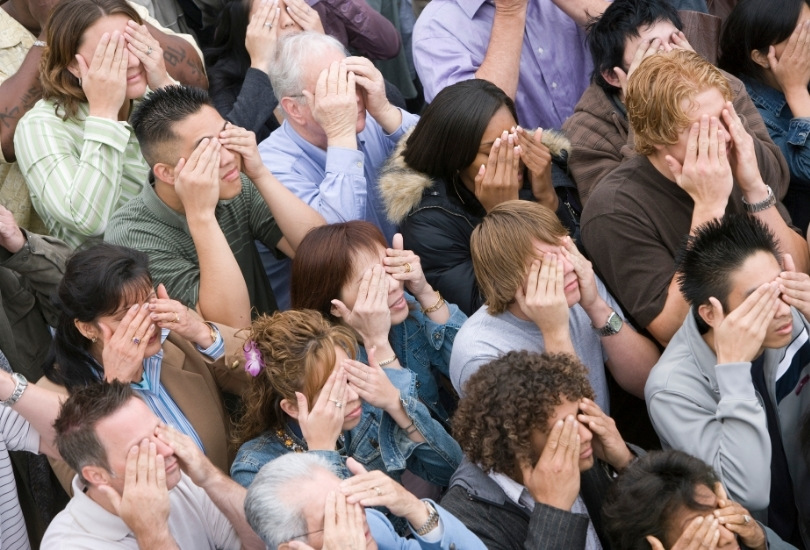 It’s more important than ever for you to do the right thing, and take a medical treatment called The Red Pill. It’s critical you submit yourself to this medical intervention not just for your own wellbeing, but for the health and safety of everyone around you.

The side effects are rare and minimal, and definitely worth doing your part for the good of society. Anyways, the side effects just means that it’s working! 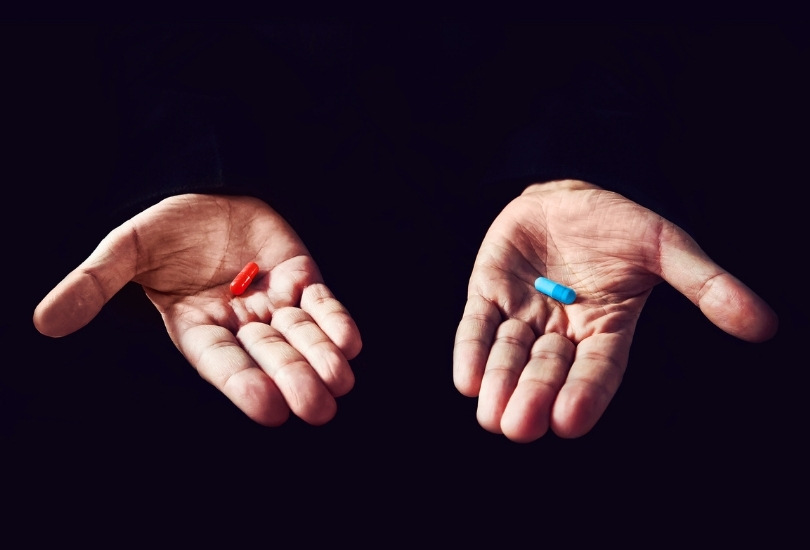 Side effects of the Red Pill can include:

But what happens when loved ones are being influenced by dangerous sources of misinformation, and adopting the cult-like behavior of anti-truthers?

What happens they think they’re believing science, but they’re actually believing the cleverly disguised paid advertising of the pharmaceutical industry?

What happens when they think they’re believing facts from global health organizations, when they’re actually believing propaganda paid for by the Big Pharma, Big Food, and GMO industries that fund those organizations?

Even worse, these anti-truthers will often take to social media to promote their dangerous misinformation theories, literally killing people by practicing free speech and expressing their brainwashing. 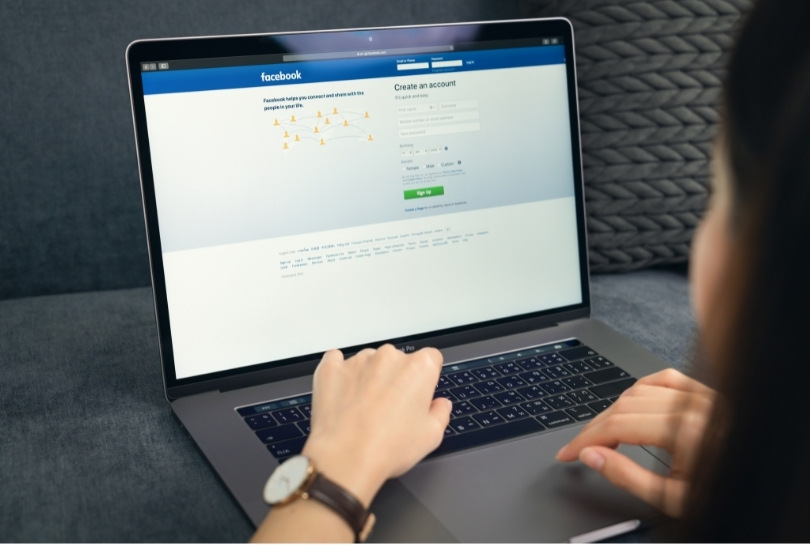 These anti-truthers advocate that people take an experimental medical injection that has killed tens of thousands of people and injured hundreds of thousands. They promote anti-scientific lockdowns, which increase suicides and decrease mental health. They beg for further government infringement on the basic necessities for human health, including fresh air, hugs, spiritual/religious gatherings, and family gatherings.

It can feel distressing, frustrating, and disappointing when some of your loved ones turn out to be mainstream theorists and anti-truthers. Here are three ways to handle this situation:

Have you noticed that anti-truthers aren’t making logical or rational choices? Have you observed a pattern of defensiveness, projection, or anger when you present them with peer-reviewed scientific literature, historical facts, or clearly observable phenomena that challenge their beliefs?

It’s important to understand that anti-truthers first and foremost adhere to a religious dogma that impedes their common sense and intuition. Part of their religious creed includes stating that they “believe science” and “believe the experts.” Obviously, this is in word and not action, because they simply reject science and experts that would disprove their belief system.

So respect their sincerely-held religious beliefs, even if it doesn’t make sense to you. Remember, one of America’s founding values is the practice of religious freedom.

2. Don’t take it personally if they start to pull away

Are family members cutting you off because you’ve taken the Red Pill, and you haven’t received the Poison Shot? Remember that your loved ones are essentially being mind-controlled by a psychopathic abuser. They are victims of governmental psychological abuse.

That’s what a psychological abuser does: he cuts his victims off from their family and friends. The abuser then gains more control over them, and they are not exposed to loving people who can recognize the pattern of abuse. When I was in an abusive relationship, my abuser manipulated me into pulling away from my family and lying to them. It pains me to remember this, but it helps me have compassion and understanding for the Mainstream Theorists currently stuck in this pattern.

Instead of trying to manipulate their behavior or convince them, respect their free will. Some of them will get out of this abusive relationship, and they will value the loving relationship with you even more when they get free.

3. Respect their freedom of choice

As surely as you are choosing the difficult journey of mental liberation, they are choosing the difficult road of mental slavery. If you think of them as a helpless victim to the cult-like brainwashing of the anti-truth movement, you disempower them. Instead, remember their potential as a powerful manifestation of God-consciousness with free will, which they can exercise at any moment in their life.

One of the most loving actions you can do for the anti-truthers in your life is to imagine YOUR most egregiously beautiful, abundant, and liberated life… and then take the steps to live it. Live with flair, exuberant boldness, celebration, unwavering faith. In this way, you are giving a gift to the Mainstream Theorists, showing them that it is possible to live mentally-liberated life. 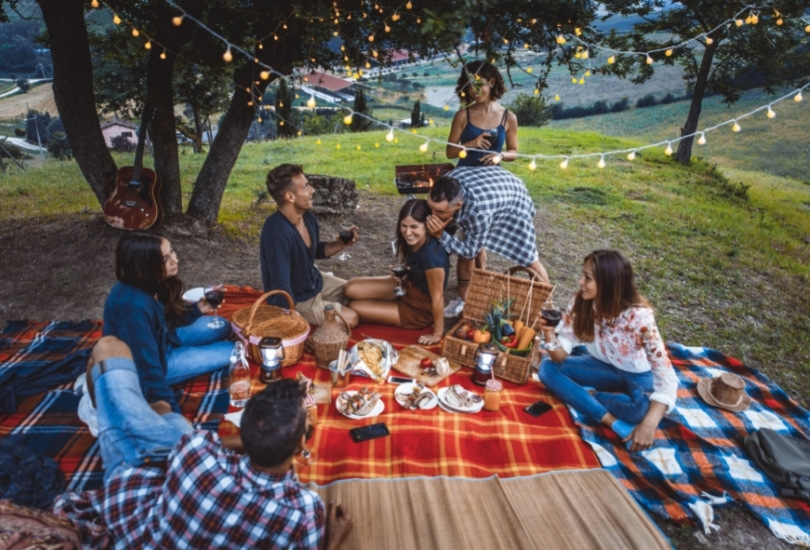 Of course, anti-truthers will only see what they are willing to see. Many of them are not willing to see evidence that their believe system is wrong. However, there are growing numbers of them who are starting to open their minds and their hearts, and they need to see examples of joyful, liberated lives. Be the evidence that they need, when they are willing and ready to see it.

Stay strong and keep the faith!