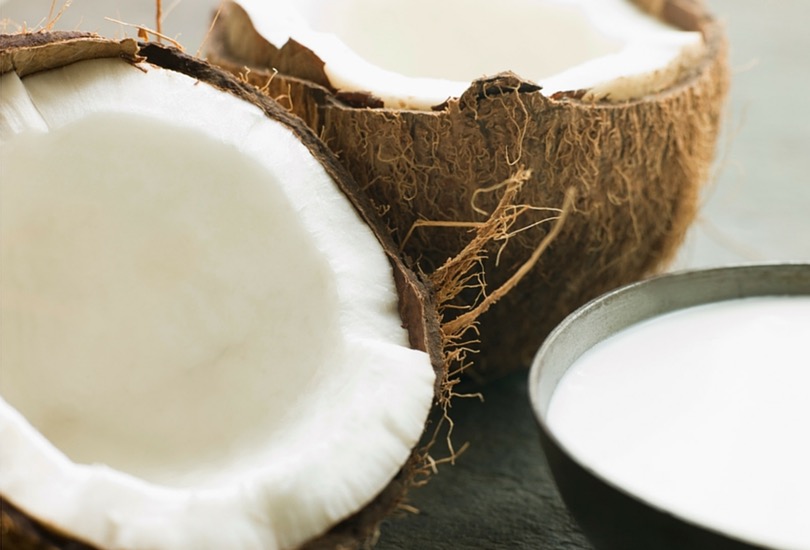 I’ve been getting a lot of questions regarding the type of coconut milk I use. The SCD and GAPS diet prohibits any kind of gums or stabilizers. Unfortunately, storebought coconut milk–in cans or cartons–usually lists guar gum or xanthan gum on the ingredient label. Additionally, canned coconut milk often comes in BPA lined cans.

This crunchy health food store with a cult following offers their own brand of canned light coconut milk (but unfortunately not a full fat variety). It contains only coconut–no gums or fillers. I have contacted the company to double check that they don’t put anything else in it. And, according to Mark’s Daily Apple, the cans do not contain BPA. The best part? It’s only a doller per can! Just be sure to call the store ahead of time and ask if they have the canned coconut milk in stock because they sell out quickly.

If you don’t have access to a Trader Joes, you can order Natural Value Coconut Milk or  Natural Value Lite Coconut milk from Amazon. It is pricey, but contains no fillers or gums. Natural Value is currently switching all of its cans to BPA free.