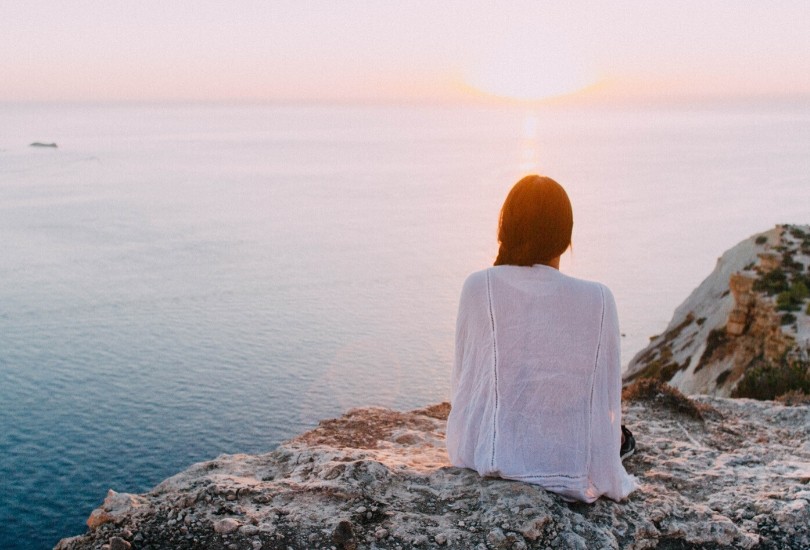 At every stage of my healing journey, I reached a point where I said to myself, “I’ve tried everything, and it’s not working. Will I ever be able to heal?”

For example, I was diagnosed with severe autoimmune disease when I was 14. Throughout high school, I spent many days in hospitals and tried countless medications that failed to work.

I thought I had tried everything, and my hope of healing was worn down to a single frayed thread. Then, I came across a diet that had helped other people with my condition. A tiny voice inside me spoke in a clear, faint whisper: “I have to try this.”

My doctors told me this disease was incurable, and that nutrition wouldn’t help. Yet within three days of this diet, my debilitating symptoms disappeared. Three months later, I was off all my medication. I consider myself cured of this disease, and haven’t had symptoms for eight years.

I had to go outside the paradigm of Western Medicine to achieve healing that was considered impossible within that paradigm.

Over and over, life reveals this pattern to me: anything I haven’t healed; it’s just because I haven’t expanded into a new paradigm where healing is possible.

When it comes to food…

Clients come to me to heal their relationship with food, and many of them tell me the same thing when we first talk:

“I feel like I’ve tried everything. It’s not working, and I don’t know what to do next.”

Some of them have tried everything to lose weight. They’ve tried every diet under the sun, from keto to intermittent fasting to the HGC diet, but they keep gaining the weight back.

In both situations, they’ve tried everything within their present paradigm… but they haven’t tried out a new paradigm. 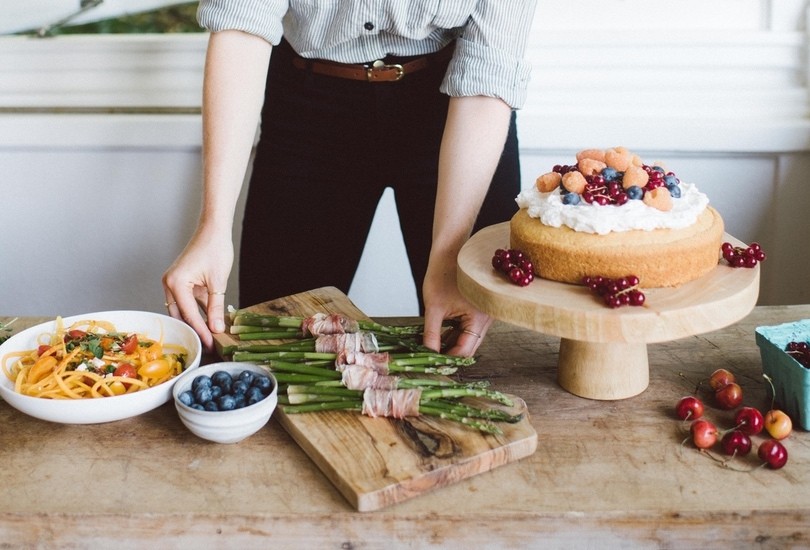 As for those who struggle with food sensitivities, they haven’t tried a paradigm where food obsession is the problem, not the solution. They haven’t tried out the belief that food doesn’t fix everything.

When they are willing to try a new paradigm and entertain a new definition of success, they move past their “stuckness.”

Often, the shift to a new paradigm reveals itself through hindsight. You might get a divorce, or embark on a more fulfilling career, or break toxic family patterns. Only after do you realize that some aspects of your physical, mental, or emotional health drastically improved.

I struggled with absolutely chronic, painful bloating for many years. I tried everything within the paradigm of nutrition and supplements and health gadgets, but nothing really helped.

Then, I got out of a toxic relationship, drastically changed the way I communicated and connected with soul friends. Those factors did more for my bloating over the course of two years than food ever did, a connection only made visible with hindsight.

How to move beyond your current paradigm

For my clients who have felt like a failure with weight loss attempts, I introduce them to the data that shows diets failed them, and that chasing weight loss through food restriction is the problem, not their “lack of willpower” (a concept which is a victim-blaming tactic employed by the diet industry).

2. Be willing to let go of the identity you’ve attached to your current paradigm

One of my friends is a highly accomplished professional. She hesitated to add alternative medicine, like acupuncture, into her life because she didn’t want to be seen as “woo woo” by her colleagues or husband… but most importantly, by herself.

Then, she started asking herself, “What if I can be analytical and explore alternative medicine?” When she loosened her identity, she welcomed in a new level of healing. And because she’s so well-respected, her colleagues and partner became more open to alternative medicine as they witnessed her journey.

Shining your awareness on wholeness will draw more wholeness into your life.

The best thing I ever was was wrong.

Every time I’m wrong, I have the opportunity to welcome more healing into my life.

Fundamentalists are people who refuse to entertain the question, “What if I’m wrong about my beliefs?” There are religious, scientific, political, and nutrition fundamentalists… to name a few. They are the most brittle and defensive people, and I know because I used to be one.

When I was afraid to be wrong, I exerted inordinate mental energy to see only what confirmed the beliefs I held. It created profound anxiety because it put me on high alert to defend rather than expand my beliefs. Instead of expanding my opportunities for healing, this fear locked me into my current paradigm.

Now I live with the perspective, “This is what I believe…. but I could be wrong!” 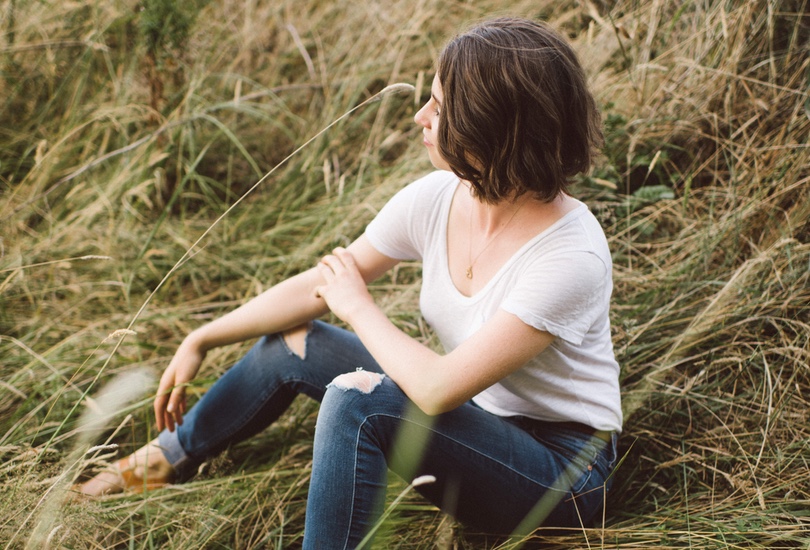 My family visited Paris when I was 11, and ever since, I’ve nurtured the dream of visiting that city again: strolling the streets aimlessly, enjoying exquisite food, and writing my next book in quiet corner cafes.

“When I save enough money and make enough time for that experience, then I’ll allow myself to just relax and enjoy the moment when I’m in Paris,” I kept thinking. Then a couple of years ago, I realized that unless I practiced relaxation RIGHT NOW, I would end up in Paris carrying the energy of hurry-hurry-not-enough-time! That defined my life.

Either I would take my present self into my future, or I could embrace my future self in the present moment. I began replicating the relaxed experience I wanted in Paris in my current life.

I’m going to Paris this summer, confident that I’ll be relaxed and creative because I am right now.

Try this at home! You’ll facilitate the paradigm shift into next-level healing when you bring desired states of being into your present day.

Can you think of a time in your life where you had to expand beyond one paradigm to achieve healing that was impossible within it?