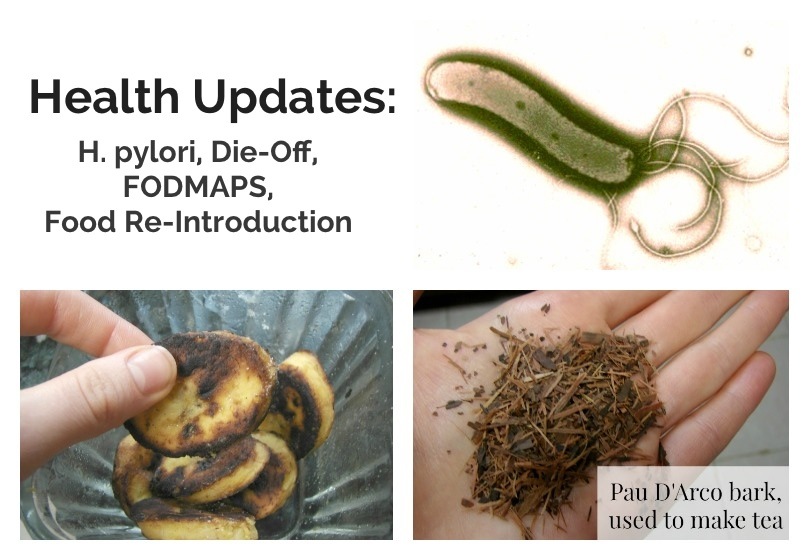 Today, I’m sharing a casual post with some recent health updates. I frequently get comments and emails requesting more of these type of posts, but I push them to the bottom of my To-Do List (sorry!). Yesterday, I was able to jot down what’s been happening with me…

If you want some background into my health, My Story explains why and how I became severely ill with ulcerative colitis, an autoimmune disease. I began the GAPS Diet which allowed me to avoid impending surgery. I additionally removed dairy and egg whites from my diet about 8 months ago. Because I’m unable to do any type of nut/seeds besides coconut and I avoid nightshades, my diet looks pretty similar to the Autoimmune Paleo Protocol right now. (I eat egg whites about once a month, but more frequently still causes problems). I use these steps to address my adrenal fatigue and follow metabolic hydration to improve my hypothyroidism.

I’ve struggled with some unexplained digestive issues for the past three months, and it’s been getting progressively worse. For the first month, it was mild bloating and belching. In early March, these symptoms worsened into very uncomfortable bloating and constant belching.

For the past two weeks, things have been very difficult with extreme brain fog and fatigue on top of those symptoms. I’ve been back and forth between my chiropractor and acupuncturist, trying to get some relief. It’s been so challenging to “keep up with life” and I feel extremely emotionally volatile.

Many health practitioners estimate that 50% of Americans are affected by H. pylori overgrowth. H. pylori is a pathogenic bacteria that grows in the stomach (it usually takes hold when gastric juice production is already compromised) and then turns off stomach acid production. That’s a big problem, because stomach acid is vital to digestion! H. pylori is the leading cause of peptic ulcers and can create a myriad of other issues, including indigestion and bloating.

Given my health history and symptoms, I learned after much research this week that an h. pylori infection is a very strong possiblity. Oddly, I kept stumbling upon the words “H. pylori” over and over in so many random ways, so I decided God was trying to tell me something.  So, this morning, I was able to get an h. pylori stool test kit (which is the most accurate test according to various sources whom I trust). I will have the results back in about 4 days. Why did my research lead me to suspect h. pylori?

What am I going to do if it is H. Pylori? 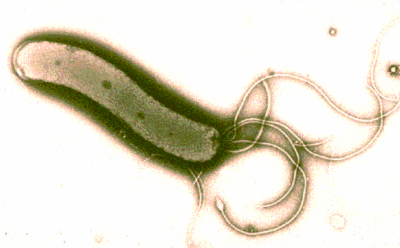 Wading through research while in the murky depths of brain fog proves a formidable challenge, but I’ve been able to create a tentative game plan. If my stool test comes back positive, I’ve lined up a protocol of various herbs and mastic gum, which I’ll discuss in a follow-up post. I have my friend Caroline, at Gutsy, to thank for all of her research and experience on the topic of H. Pylori, which you can read about here.I will also incorporate weekly coffee enemas to help detox toxins and pathogens.

FODMAPs are short chain carbohydrates rich in fructose molecules which, even in healthy people are inefficiently absorbed in the small intestine.  I know you’ve heard the limerick “beans, beans, the magical fruit…”; the punchline refers to the large amount of FODMAP carbohydrates in beans (or any of other vegetable that has a reputation for being “gassy”) that are only partially absorbed in the small intestine.  When this excess fructose enters the large intestine, which is full of those wonderful beneficial bacteria we love so much, they feed the bacteria allowing for overgrowth of bacteria and excess production of gas.  The presence of FODMAPs in the large intestine can also decrease water absorption (one of the main jobs of the large intestine).  This causes a variety of digestive symptoms, most typically: bloating, gas, cramps, diarrhea, constipation, indigestion and sometimes excessive belching.  In individuals with FODMAP-intolerance, a far greater portion of these sugars enter the large intestine unabsorbed, causing exaggerated symptoms.  In fact, some researchers believe that Irritable Bowel Syndrome is purely a case of FODMAP-intolerance 1,2. Read more. 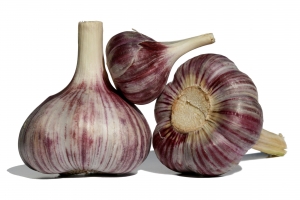 As I fit the pieces together, I realize that I’ve always had trouble with some high-FODMAP foods, particularly onions, garlic, apples and pears. I seem to be better with high fructose foods (like fruits and honey) but struggle with the fructan foods. There’s a great chart in Sarah’s post listing the problematic foods for FODMAP intolerance.

Fortunately, FODMAP intolerance frequently resolves itself when the gut and digestion has a chance to heal with a grain-free nutritional protocol. 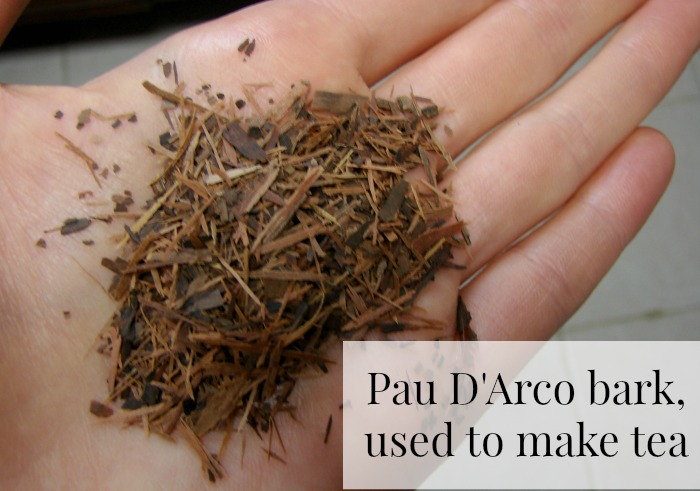 A few days ago, I began taking two cups of Pau d’ Arco tea (this exact one), which targets pathogens and candida in the body, and I think it’s giving me die-off. The next day I had super-duper brain fog, dizziness, and a stuffy nose. I think things are calming down, now. I think this herb may deserve a whole blog post because it is powerful stuff! 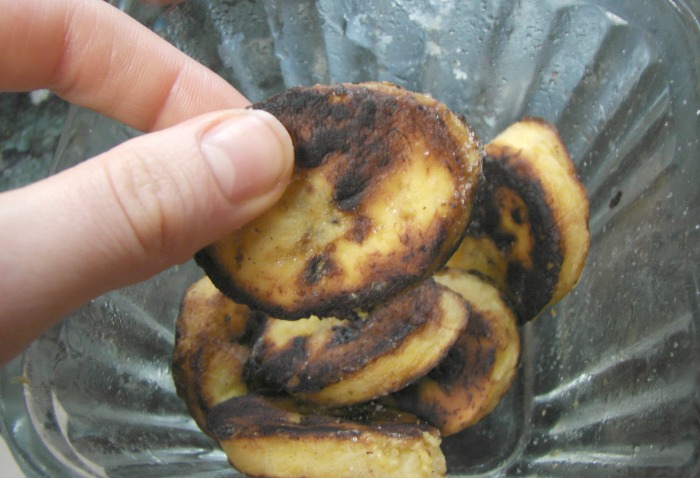 I recently re-introduced sweet potatoes and plantains and both seem to be in the all-clear zone… yay! I’ve been pan-frying plantain slices in coconut oil, as you can see above. Delicious! It feels liberating to put things back into my diet rather than keep taking things out…

Both sweet potatoes and plantains have starch, so they are avoided on the SCD/GAPS diet but they are allowed on the Autoimmune Paleo Protocol. These dietary protocols are all very powerful for resolving both autoimmunity and mental disorders even though they vary slightly. The various protocols may be better for various individuals. Looking back on how I’ve tweaked my diet, it seems like Autoimmune Paleo was the way to go for me. However, I was unable to incorporate sweet potatoes and plantains a year ago, so I needed this extra time to further heal my gut before adding starches.

So that’s where I am… can you relate? Have you been tested for h. pylori and did you take the natural route? Were there any specific herbs or supplements that you used with success?