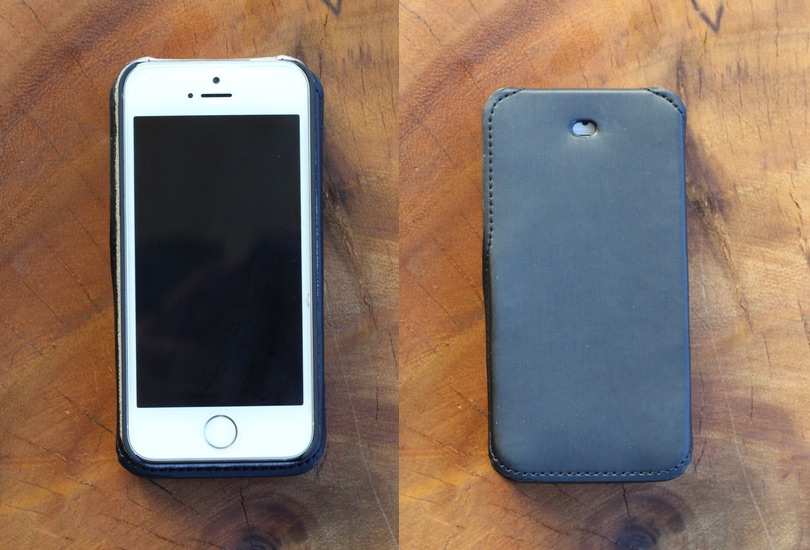 Next time you use your cellphone next to your ear, notice if you feel a slight tingling sensation in your hands or face. I will notice a tingling in my hands after 5-10 minutes of holding my phone while making a call. Many people who, like me, are moderately sensitive to EMFs (harmful electromagnetic frequencies), feel slightly “buzzed” after prolonged exposure to cell phone radiation.

Even if you don’t notice physical symptoms from using your cell phone, the facts are in: cell phone radiation does present health risks.

This post is generously sponsored by DefenderShield. As always, I only recommend products when I’ve used them personally with great results. I’m grateful for the support of sponsors like DefenderShield, as it keeps Empowered Sustenance up and running.

What is cell phone radiation?

Radiation and EMFs… that sounds like a dangerous slew of electromagnetic waves to concentrate near our brain, right?

It would appear so. Perplexingly, however, the FDA states,

Why is research on the dangers of cell phone radiation a mixed bag? In two words: industry bias.

Research bias on EMFs/radiation can be appropriately compared to research bias on pharmaceutical drugs. I believe it is only reasonable to assume that the largest, most influential corporations – including Big Pharma companies and network providers – will throw their weight around to influence study results.

Richard Horton, editor-in-chief of the prestigious medical journal the Lancet, published the statement,

The case against science is straightforward: much of the scientific literature, perhaps half, may simply be untrue. Afflicted by studies with small sample sizes, tiny effects, invalid exploratory analyses, and flagrant conflicts of interest, together with an obsession for pursuing fashionable trends of dubious importance, science has taken a turn towards darkness.

Another journal-published article stated the same thing: “It can be proven that most claimed research findings are false.” Shocking, right? This false scientific literature is used as the foundation to develop drugs and educate medical staff.

With industry bias present, we have conflicting research on cell phone radiation. But we have weighty independent research suggesting the health dangers of “unprotected cell phone use.”

Given the above research on cell phone EMF radiation, what conclusions can we draw?

I have no doubt in my mind that, at the present time, the greatest polluting element in the earth’s environment is the proliferation of electromagnetic fields. –  Dr Robert O. Becker, Nobel Prize nominee

It may seem like common sense, but these are three accessible methods to reduce the risks of daily EMF/Radiation exposure:

Using an EMF phone case is a crucial step for reducing EMF exposure. For more practical options for protecting your family, check out my post Electropollution 101.

I’ve been long awaiting DefenderShield’s release of two new products: their tablet case and their EMF phone cases. I recommend both on my Resources Page, and also highlighted them in my December Gift Guide. 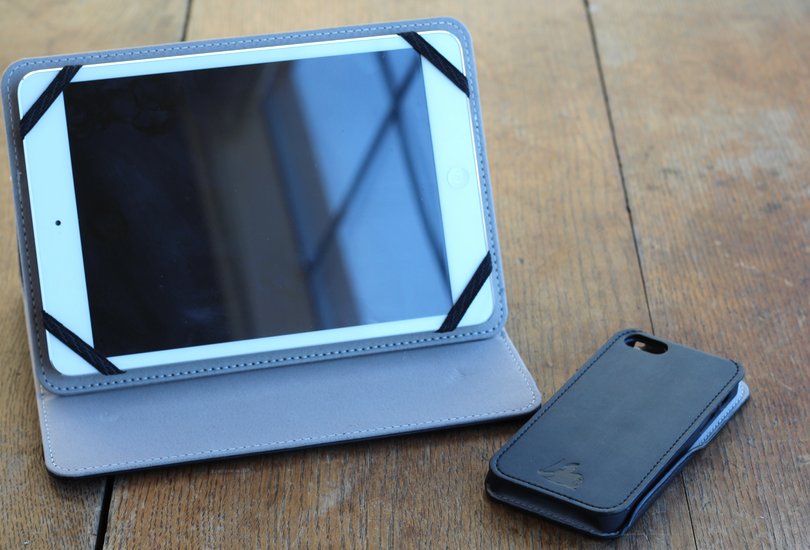 DefenderShield’s EMF phone case, available here, uses a unique design to allow cell reception, while blocking radiation from the body. The flip-side of the case is made with an independently-tested material which blocks virtually 100% of the EMFs, RFs, and ELFs emitted from the phone. 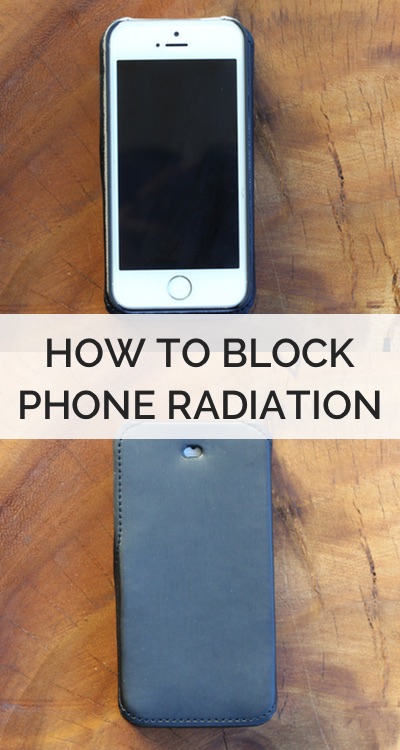 Even better, the design allows you to put your phone to your head while blocking the EMFs. While chatting, you flip the case closed and hold it to your head. Reception still goes through, but a shield exists between the radiation and your brain.  With this case, I can hold my phone while talking on it, without the tingling feeling I discussed above. I use my phone on the speaker setting, and hold the flip-side (shielded side) in my hand.

If you keep your phone in your pocket for most of the day, I would prioritize this EMF phone case. Remember that distance has an exponential effect on radiation levels – a phone on your body rather than on your nearby desk is a significant difference. I rarely put my phone in my pocket, but I knew that keeping my un-shielded phone in my purse wasn’t much better. My purse lays against my body as well.

While the efficacy of these cell cases are most important to me, I greatly appreciate the aesthetic as well. The cases are ultra-lightweight, sleek and non-bulky.

I do my best to provide coupon codes for my favorite resources, and DefenderShield generously created an exclusive coupon for you. Use coupon code EMPOWERED for 10% off your purchase at DefenderShield.com, PLUS get free shipping. This coupon is valid for 2 weeks, through January 27th.

The cases are currently available for iPhone 5 (pictured), iPhone 6, iPhone 6 plus, Galaxy 5, and Galaxy 6.

Have you made steps to protect your family from EMFs? Do you use cell phone EMF protection?