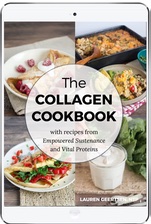 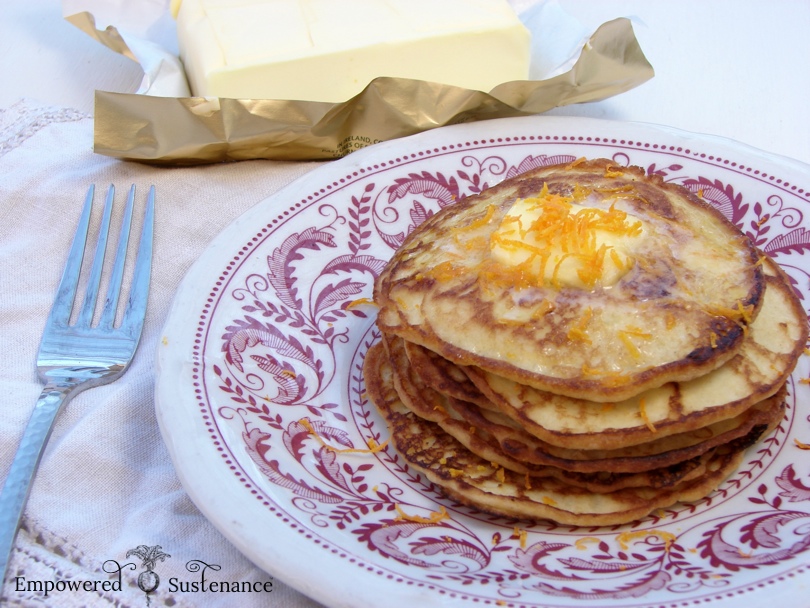 Oodles of paleo coconut flour pancake recipes speckle the internet (including my fantastic Ultimate Coconut Flour Pancakes). So why would I go to the bother of posting another recipe?

The “secret ingredient” in these pancakes sets them apart from any other grain-free pancake recipe you’ve tried: it’s gelatin! As I discuss below, gelatin not only adds a nutritional boost but it creates a delightful, non-crumbly texture.

I love gelatin as a real food supplement powder. Gelatin from healthy animals (like this one) provides a potent dose of amino acids proline and glycine which support liver and bone health. Additionally, gelatin boosts digestive function by allowing ingested food to absorb digestive juices.

But that is just the beginning. A few other capabilities on Gelatin’s resume include: 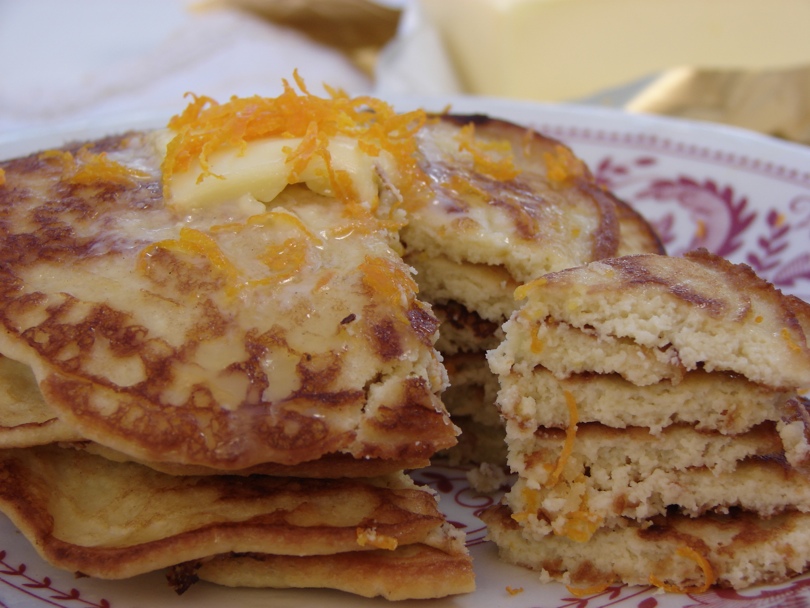 Yes. Just yes. I adore the texture of these pancakes even more than my ever-popular Ultimate Coconut Flour Pancakes. You know how some folks prefer milk chocolate and some prefer dark chocolate? I think, when it comes to pancakes, some people prefer fluffy and some prefer the thick-crepe texture. These coconut flour pancakes are the latter–slightly chewy, moist, and pleasantly dense (in a way that is satisfying, not heavy).

And another thing. Paleo coconut flour pancakes usually meet a crumbly, dry demise. Not these! These pancakes hold together beautifully, since the gelatin acts as a binder in the batter. They are perfectly pliable, but never gummy or rubbery. 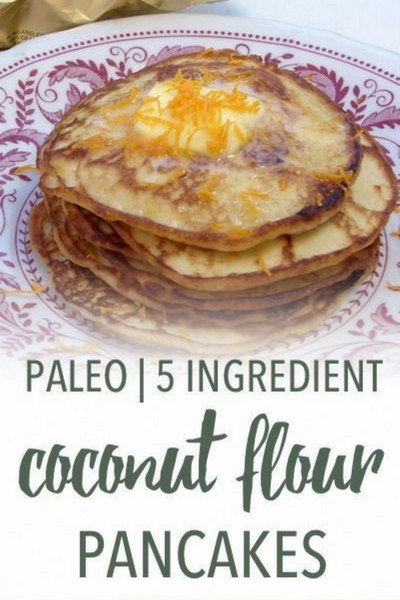