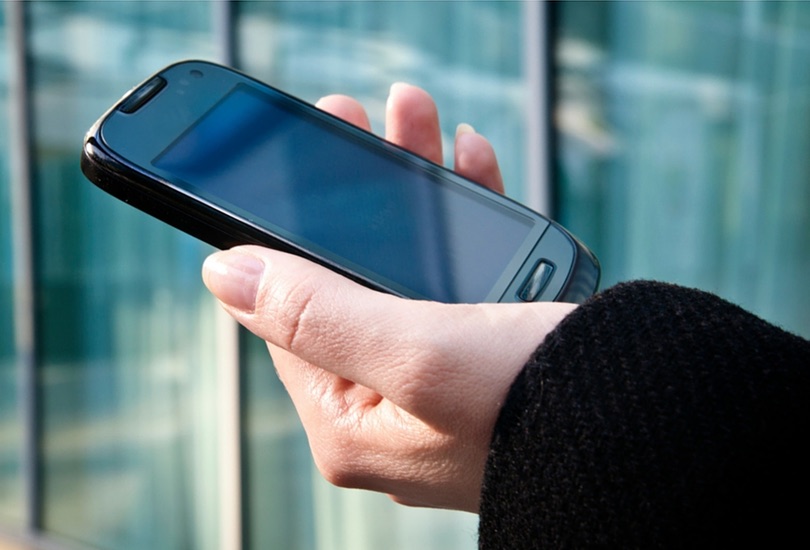 Slowly, thanks to mounting evidence, the topic of cell phone radiation is gaining publicity. While it may be convenient to ignore the mountain of research that shows the dangers of radiation emitted from cell phones, it is far from prudent.

On the topic of cell phone radiation and safety, the FDA.gov says:

Is is really as simple as that? Nope! The FDA has, once again, put public safety on a low priority, given the following research on cell phone radiation:

It’s not practical to ditch your cell phone, but given the research, it only makes sense to incorporate cell phone safety measures into your life. Here are 5 ways to reduce your exposure to cell phone radiation:

1. Text or use a Bluetooth/headset/speaker phone instead of calling 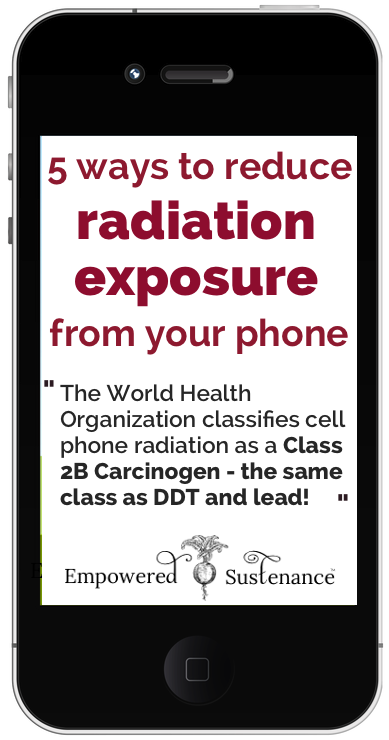 For the same reason, texting is much preferable to calling when it comes to minimizing the concentration of radiation around the vulnerable brain.

2. Turn your phone off at night

Did you know that you are most vulnerable to environmental toxins and radiation when you are sleeping? That’s because the body is in full parasympathetic mode – the rest and digest state of the nervous system. In parasympathetic mode, all of the body’s defenses are down and biological repair processes maximize.

One common practice is using one’s phone as an alarm clock or to keep the phone on the bedside table. Unfortunately, this places the phone in close proximity to the head, where the radiation will do the most damage. Airplane mode disconnects the phone from WiFi, but the phone is still emitting harmful magnetic fields from the battery. The best option is turning your phone off at night.

When your phone is on, keep your distance. Even when you aren’t making a call, the phone is emitting constant radiation to connect to the nearest antenna. Avoid “wearing” your phone, so keep it out of your pockets and don’t clip it onto your belt.

A dangerous new habit for some women is keeping their phone in their bra. Can you spell breast cancer? The fatty tissue of the breast readily absorbs the radiation from the phone, fostering tumor growth, according to the Environmental Health Trust website.

4. Use a DefenderShield Case 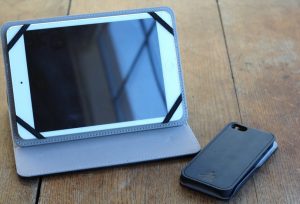 DefenderShield is a company that I’ve worked with for many years, and I use their EMF protection daily. They have EMF protection for laptops and tablets, as well as the phone case below.

If you wear your phone on your body (like in a pocket) I can’t emphasize enough the importance of a Defendershield case. With the unique design, you place the shielded side of the case against your body. This allows the phone to maintain reception but protects your body from the phone’s harmful EMFs. The phone case is available here,

It is not paranoia to exercise caution with your children and cell phone radiation – it is wisdom!

According to researcher Ann Louise Gittleman in her book Zapped,

When it comes to EMFs, studies have shown that [children’s] thinner skulls and bones allow them to absorb twice the amount of radiation as a grown-up. EMFs can more deeply penetrate their brain tissue, which is more conductive than an adult’s because it contains a higher concentration of fluid and ions. One study found that a cell pone call lasting only two minutes causes brain hyperactivity that persists or an hour in children.

In 2013, a panel consisting of five leading experts on EMFs and children’s health gathered to give their safety recommendations (you can listen to the recording of the panel here). They urged that children should not use cell phones except in emergencies and should not play with radiating phones – even if the phone is on airplane mode, the battery is still emitting magnetic fields. Pregnant women and couples wishing to conceive should also exercise more extreme caution and should strictly follow the previous tips in this post.