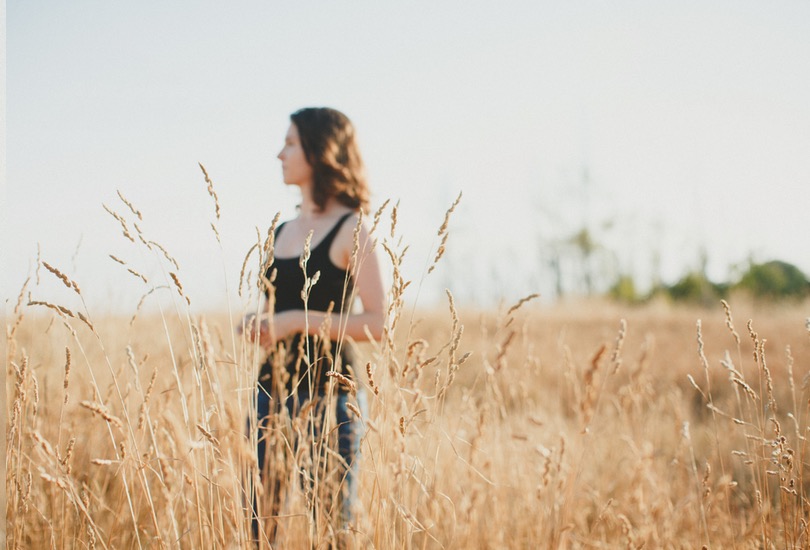 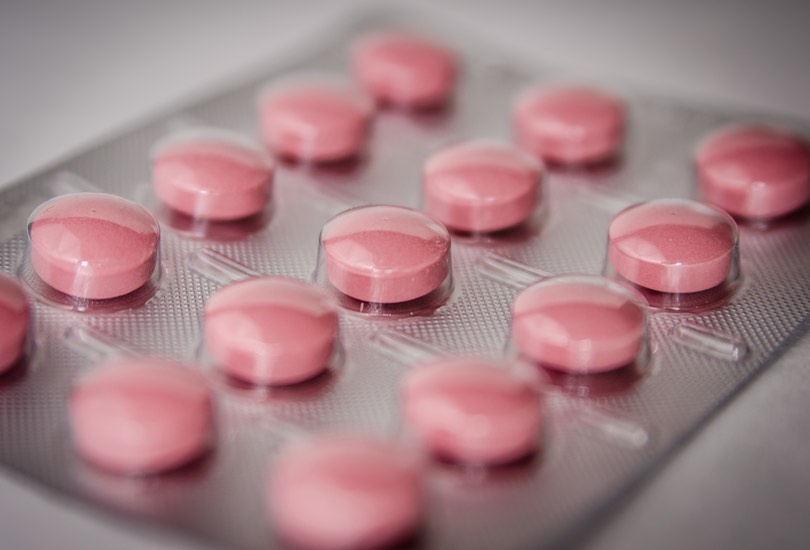 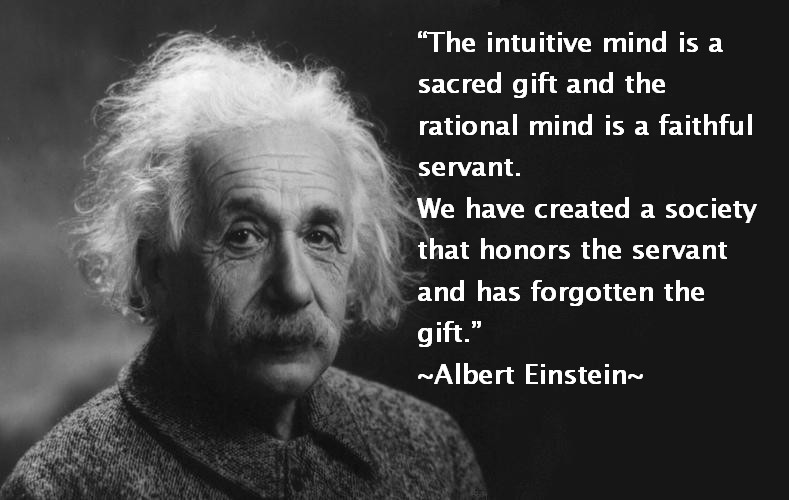 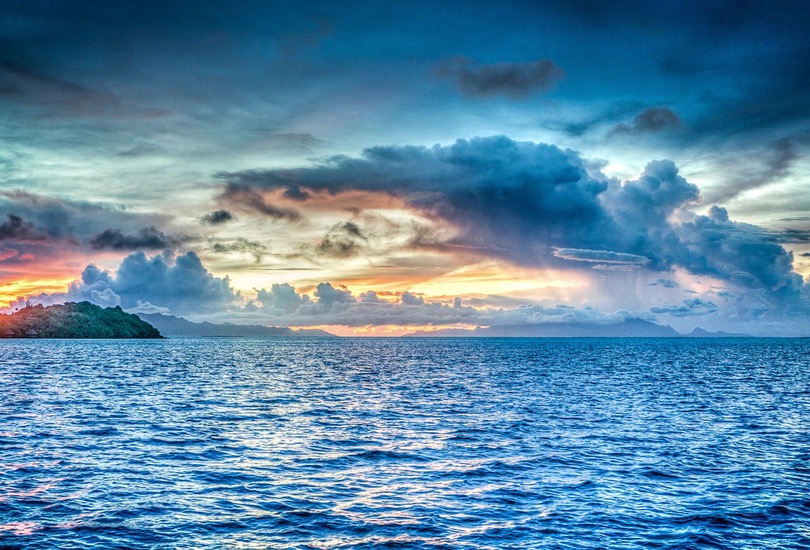 They have their plans and agendas... but you have

Our bodies hold a force of nature greater and more

I promise you that somewhere in the world, someone

Calling all journalers and writers!⁠ ⁠ BEYOND