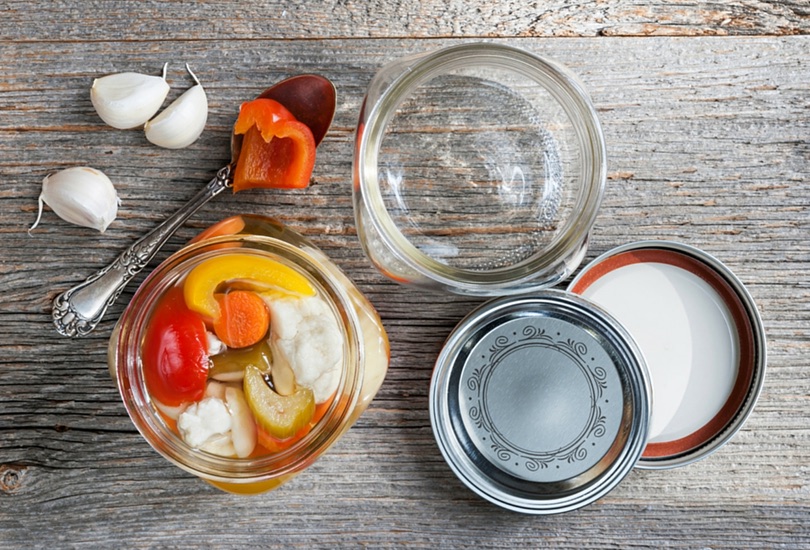 The Gut IS the Immune System

When I began incorporating fermented foods and probiotics into my diet, my frequent seasonal colds suddenly dwindled. I was getting sick once a year, rather than once a month. By supporting my gut bacteria, I was drastically improving my immune system.

It is estimated that 80-85% of the immune system lies in the gut (Campbell-McBride, 2010). How does that work? After all, isn’t that simply a part of our digestive system? 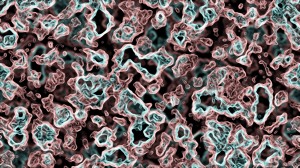 The gut houses over 500 species of bacteria, often referred to as gut flora.  Although science does not (and will never) fully understand the full relationship between the bacteria housed in our bodies, it is known that these creatures play specific roles in homeostasis and growth, including nutrient absorption, mucosal barrier function, support of gut lymphoid tissue, and immune function.

Due to their vital interactions with the human body, these organisms in the digestive tract has been referred to as  “an organ within an organ.” Additionally, the amount of bacteria in the gut out numbers our body cells by ten times (keep in mind that bacteria cells are much smaller than body cells). In a way, we are just a shell to house this civilization of bacteria.

So just what role does beneficial gut flora (a.k.a probiotics) play in immunity? We have only scratched the surface of this topic. But these interesting findings give a glimpse into the role of gut flora boosting our immune system:

What happens when there is an imbalance of gut flora?

As the examples above show, healthy gut flora is key to a fully functioning immune system. Unfortunately, in the modern world, gut flora is easily thrown out of whack.

Antibiotics destroy and mutate beneficial bacteria while fostering the overgrowth of opportunistic strains. Additional drugs and toxins, including the birth control pill, stress, formula instead of breast milk, and pollutants (and more factors) contribute to the dysbiosis. Diet plays a huge role, as the consumption of refined starches and sugar feed pathogenic flora and yeasts (Campbell-McBride, 2010).

Gut flora is our immune system.  To support these good bugs, the two steps include starving the pathogenic bacteria and consuming sources of probiotic bacteria.

Opportunistic flora thrives on refined carbohydrates, such as grains and sugar. A person with a highly dysbiotic gut may need to eliminate all grains, sugar and processed foods for a couple of years in order to starve out the pathogens. This change not only removes the fuel for the bad bacteria, but it removes the polysaccharides that leak through the gut wall and cause allergic responses. Polysaccharides may be incorporated back into the diet without these results after the gut has sealed and formed a protective layer of flora.

For more information on comprehensive gut flora support, read my posts The Leaky Gut Guide and 10 Reasons to do the GAPS Diet.

If you are generally healthy, you won’t need to take such drastic steps. Remove processed foods and refined sugars and make your own treats and desserts with whole food ingredients like soaked grains, honey and maple syrup.

Besides starving the pathogenic flora, one must repopulate the gut with proper flora by consuming sources of probiotics. Often, people fall for marketing ploys and eat sugary, commercial yogurt with the assumption that it will restore flora balance. The most potent and effective sources of probiotics, however are from naturally fermented, unprocessed foods. I eat lots of homemade sauerkraut, fermented carrots and homemade goat milk yogurt for probiotics. I also take this clinical strength probiotic.